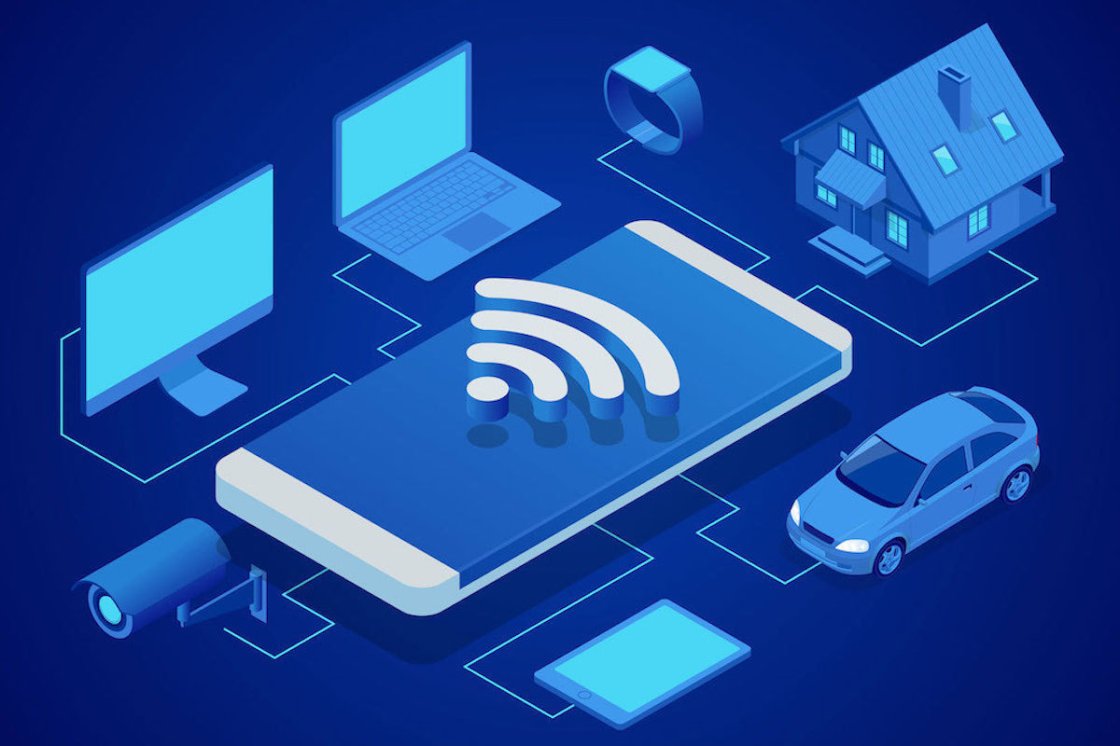 Making broadband free for all is eminently sensible

What is data? It’s a question I’ve been asking myself as currently I’m in the middle of changing my broadband provider.

For the last year I’ve had limited broadband: 18 gigabytes a month.

What you notice when your broadband is restricted is just how much rubbish there is on the internet. The reason you notice it is because you’re paying for it.

Every time you get one of those moving adverts which slows down the rate at which the page downloads, it’s eating up your data.

In other words, not only are the advertisers insinuating themselves between you and what you want to see, but you are paying for the privilege.

It’s the same with those adverts at the beginning of YouTube videos: you know, the ones where they say your video will start in 6 seconds and there’s a little timer in the corner telling you how long you have left to wait. That’s your data they are using.

Personally when I see one of those adverts I vow never to buy the product. So it’s a case of negative advertising in my case: the more they advertise, the less I want to buy.

This is true of all advertisers on the internet. They are stealing your data in order to throw unwanted material at you.

So what are we paying for exactly?

According to my on-line dictionary data is “the quantities, characters and symbols on which operations are performed by a computer.”

In other words – and put more simply – it is language.

And how much do electrical signals cost? The answer is, virtually nothing.

Data has no weight, no mass and no volume. It costs nothing to move around. It is free, or virtually free, and yet we are being charged to use it. The only cost is on the outlay, on the investment in the equipment. After that there is no work involved. It is all done by algorithms.

When Corbyn promised full-fibre broadband for all, free at the point of use, during the election, he was rounded on by the press. The Daily Mail called the policy “crackpot” and “communist”. Actually it was eminently sensible.

Currently just 7% of households in the UK receive full-fibre broadband. In Spain it is 71%. In Japan it is 99%.

No one argues with the idea that the state should pay for our road infrastructure, and that it should be free at the point of use. It’s the same with schools and libraries. Why not a national communication network, a language medium for the 21st century?

I only hope the next Labour leader, whoever it turns out to be, will continue with the policy.