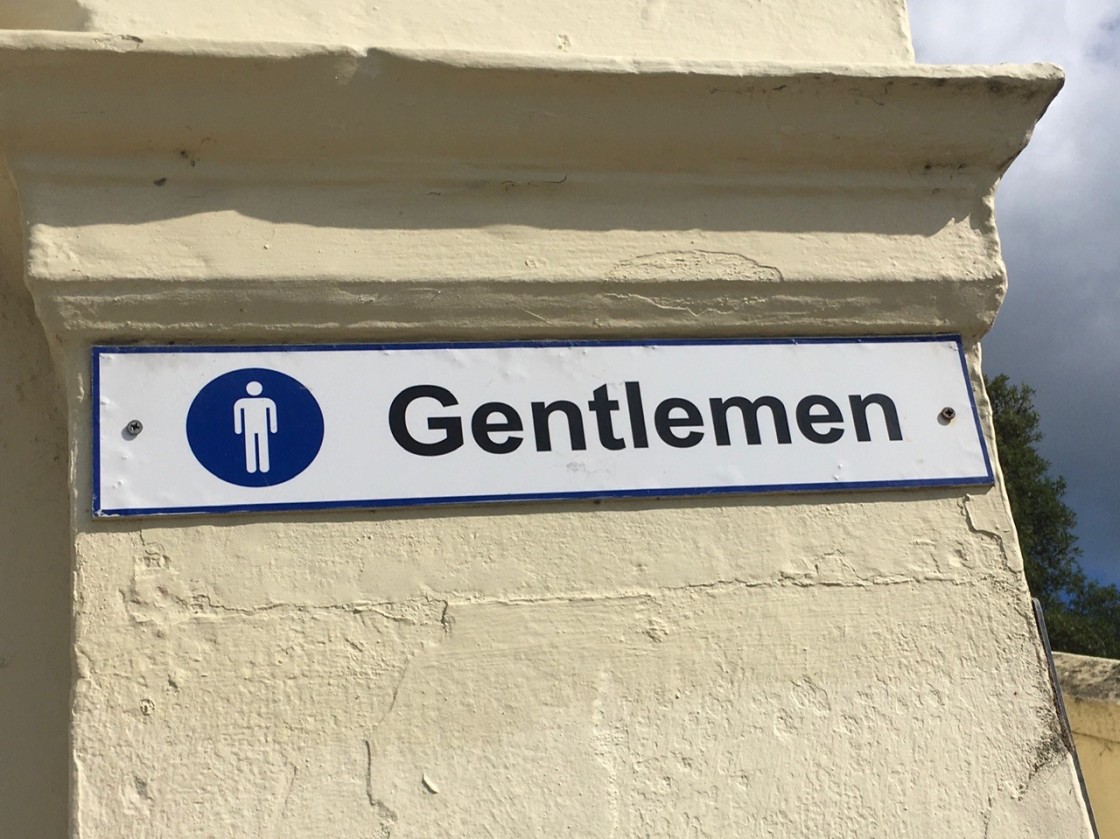 There is an old episode of 1980s television show The Young Ones, in which Alexei Sayle knocks on the door of the student household where the main characters live and asks if he may use their toilet. He nods sagely when they say no. “I thought not. That’s why I pissed in your garden.”

This episode came to mind one recent afternoon, when I found a man urinating on my neighbour’s wheelie bins. They have thoughtfully created a fenced-off area to hide the bins from view, and he had taken this to constitute a toilet cubicle. His partner and young children had walked ahead while he relieved himself.

I pointed out that there is a public lavatory less than a hundred yards from his chosen site. He shrugged – one of the few gestures available to a man while he wees – and mumbled an insincere apology. But this is not simply a moan about a man getting caught short. I have seen so much public micturition lately that it seems like a trend. A literal outpouring of emotion after we have all been stuck at home for months.

At this point I should probably include a disclaimer. I am not seeking out these people, and take no pleasure from finding them. My home overlooks a small clump of trees, and I tend to pause as I pass the windows to enjoy the view. But what a view it has been lately.

In the last fortnight I have seen a trio of young women take repeated communal visits during an afternoon of al fresco drinking on the beach. I have also seen several middle-aged couples, all employing a distinct etiquette: the man holding the woman’s handbag while she ‘spends a penny’ before entering the trees to deposit tuppence himself. On one occasion, two couples took a double dating approach, entering the trees in pairs. One solo man didn’t even enter the trees – a tactic he came to regret when his friend ran up behind him and pulled down his trousers to expose his bum to the world.

So heavy was the toilet traffic that I took to the internet, asking on a local Facebook page when the public loos would reopen after the Covid-19 lockdown. “They are already open,” was the reply. “People are just disgusting.”

There is a darker side to this. The clump of trees in question is bisected by a public footpath, so those thinking they have turned their back on the wider world could well be exposing their fronts to people walking by on the other side. Telling a policeman that you were exposing your genitals to children because you were caught short would be an unconvincing defence: the trees are between two public conveniences, and it is literally difficult to reach the spot without passing one.

I thought of pinning a notice to one of the more secluded trees, saying something like ‘If you are urinating against this tree you may soon get to meet those 1970s celebrities you used to watch on the telly.’ I thought about buying a hand-cranked air raid siren (£24.22 on eBay – I may seek crowdfunding) to sound whenever I see someone unzip. This would offer great scope for comic timing. Any other suggestions would be appreciated.

I’ve lived in this house for years. There has always been the occasional visitor to the trees, easily identified by the way their gait becomes more relaxed on the way out. But never this many. It is almost as though people forgot that public toilets exist while they were briefly closed.

Does this behaviour represent the release of pent-up emotion, a rebellion against the new restrictions of our daily lives? Or am I overthinking this?

Once, a couple of years ago, I saw three men standing in a row and urinating against a wall next to the bus stop near the harbour. It was the outside wall of a public toilet. “They don’t want to risk missing the bus,” said a woman who seemed to be with them.

Perhaps the internet is right. Perhaps people are just disgusting.

Matthew Valentine is a journalist. He’s lived in Whitstable for 16 years.