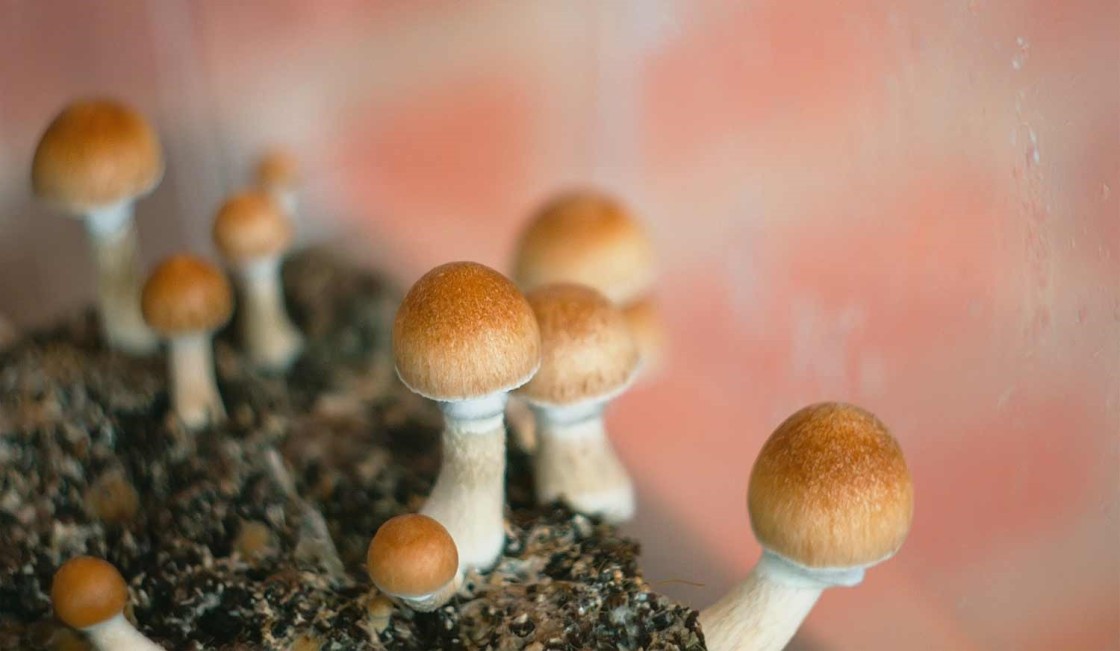 Psychedelic research has evolved in a way that is now allowing alternative treatments within the field of psychotherapy to become more widely accepted in mainstream society.

We have come to a point where we are beginning to realise that traditional treatments may have limited results and are now looking towards alternative treatments, such as psychedelic substances, as a way to address the root causes of certain conditions. Many people are prescribed pharmaceutical drugs to help them manage symptoms of conditions such as anxiety or depression and often find relief in being given something that allows them to function, but we must question whether just simply functioning is enough. Our lives are often very busy and our time is limited, so to be able to sit and unpack our trauma is arguably a luxury that not many of us have. Isn’t it easier just to be able to get on with things?

There is a worry that these things are seen as long-term solutions only because they fit the current paradigm — if you’re depressed for example, then you take anti-depressants to stop you feeling depressed so you can keep functioning in the world. But what that means is functioning within certain parameters that might not necessarily be nurturing for the soul. In this situation we’re probably not addressing the root cause of the depression as we’re made to feel like there’s no time, because we just have to ‘get on with life’.

For healing to take place, it’s essential to begin to unpack our trauma. If we’re able to actually sit with our emotions, unpack what is happening and explore where our trauma lies, then we have the potential for a more integrated life that is more peaceful and in tune with ourselves. This can create the potential for more flow in our lives and a happier existence. The use of psychedelic substances in a therapeutic setting can be incredibly powerful tools to achieve this.

There has been a huge focus within the field of psychedelic research on the benefit of using psilocybin, the active ingredient of magic mushrooms, to help with treatment-resistant depression. The centre for psychedelic research based at Imperial College London has built upon a decade of work to become the world’s first formal centre for psychedelic research. The centre, led by Dr Robin Carhart-Harris, focuses on the use of psychedelic substances in treating mental-health conditions along with the exploration into the basis of consciousness in the brain. The clinical trials carried out by the centre has set the ball rolling for a global effort to develop psilocybin therapy into a licensed treatment for depression.

The benefit of psilocybin experience, in general, of allowing you to break out of certain patterns of thinking, while providing the potential to become connected to something greater than yourself, brings one into the present moment where the original problem has potentially lost some of its potency. The psilocybin experience can arguably give us the opportunity to accept the past, while focusing on the now and providing us hope for what we can create. An opportunity such as this may be incredibly important for someone who has been struggling with something such as depression, because it may be for that person that this is the first time they have felt properly connected and present.

When we resist unpacking our trauma we are separating ourselves from it and ensuring that remaining disconnected allows us to not be vulnerable. The benefit of psychedelic treatment is that it gives us an opportunity to feel OK in being vulnerable through allowing the ego to dissolve and stop resisting within an altered state of consciousness. As we stop resisting we can find release and begin to heal. There are other alternative methods of treatment that can allow for this to happen, but psychedelic treatment seems to provide very profound experiences that go deep very quickly. As we are now able to measure the benefits and begin to standardise treatment, it can then be offered to more people who would benefit from this treatment who otherwise would not have had any experience with these substances.

The Imperial psychedelic research group, working with the Beckley Foundation, was the first to investigate the effect of LSD on the brain in 2016 using modern brain imaging, and the first to study psilocybin in 2017. Other pioneering work from the group includes breakthrough neuroimaging work studying MDMA and DMT. These studies have laid the foundations for larger trials to take place around the world and promote psychedelic therapy as a serious alternative treatment for a variety of conditions, including PTSD, anorexia, OCD and end-of-life treatment.

As psychedelic treatments become more mainstream and substances go through clinical trials, there will ultimately be a standardisation of the treatment, which requires huge financial resources to achieve. This has attracted the attention of big investors, and there is arguably some concern regarding the access surrounding these treatments. It is often the case that those in need of treatment the most aren’t the ones who are able to afford it. Careful attention must be paid to how democratised the treatments are, to ensure that psychedelic therapy doesn’t just fall into the category of another expensive wellness sector.

There is, however, a lot of hope in seeing the way in which psychedelic therapy has been promoted over the past decade, with dedicated researchers including the Multidisciplinary Association for Psychedelic Studies, Imperial College and the Beckley Foundation, along with charities such as Breaking Convention and academic institutions like the Alef Trust all contributing towards the mainstreaming of psychedelic therapy.

While there may be some more necessary hurdles to go through, it is only a matter of time before these treatments become accepted as powerful tools to better manage certain conditions and facilitate the healing process.

Oli Genn-Bash is one of the co-founders of the University of Kent Canterbury Psychedelics Society, which was formed in 2009. He has an MA in political thought & practices of resistance from the University of Kent, where his studies focused on mysticism and psychedelic experiences in relation to resistance. Oli is currently training as a practitioner in sound therapy at the British Academy of Sound Therapy, using a combination of sound with self-reflective therapy and a focus on altered states of consciousness.

Ways You Can Help Whitstable Views: