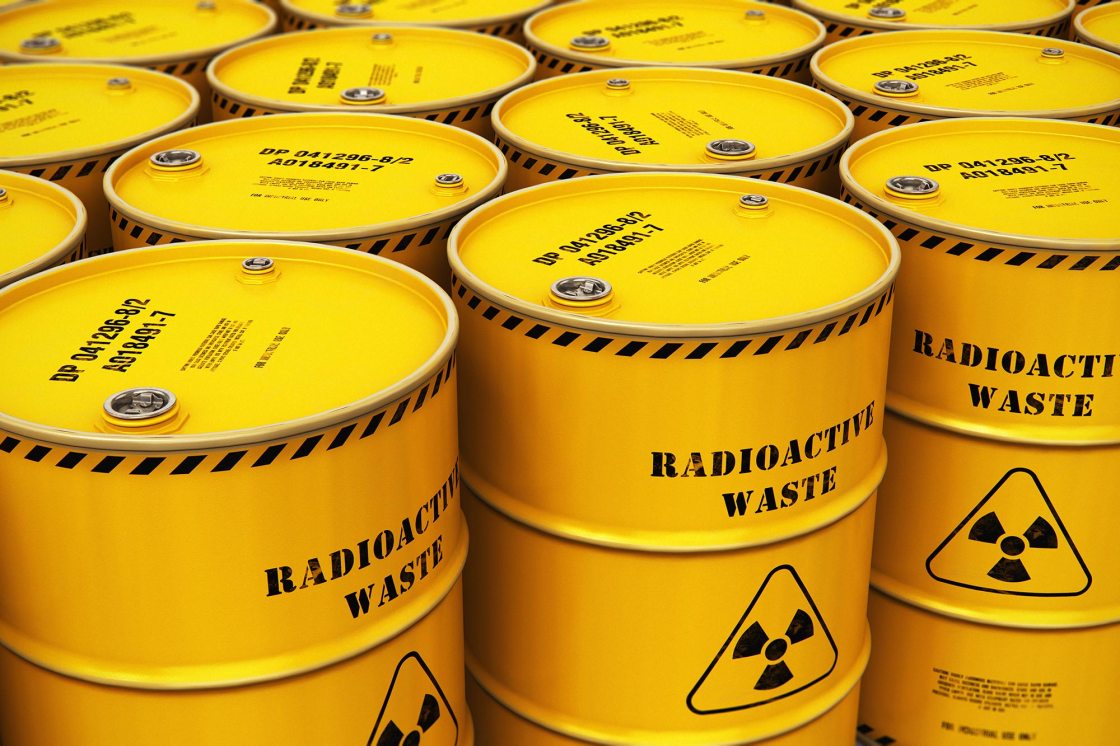 Enjoy the turbines off Whitstable, they are saving you money. Wind, not nuclear is the route to lower electricity prices.

Government plans to pivot to nuclear will keep electricity prices high for decades, and consumers will have to pay for the cost of construction through their tariffs. The plans issued by the Department for Business, Energy & Industrial Strategy is betting our future on a technology that is harmful for the planet in the name of “energy security” instead of cheaper equally secure and sustainable methods.

Nuclear power is sold to consumers as being both extremely cheap and reliable. The costs to humanity of storage of radioactive material that stays lethal for as long as humans have been on the planet is generally ignored. So no, an energy source that contaminates forever is not cheap. And building nuclear plants is also extremely expensive, way more than any other technology and getting more expensive every year. Hinkley Point, directed by EDF, was estimated to cost £18 billion when given the go-ahead in 2016 and is now slated to cost £26bn. Government is paying for much of the overrun. Yet despite this, the government in policy announced last October, wants to focus our national energy policy on more nuclear plants instead of renewable alternatives.

When all the costs are included to permit, build, operate, decommission and store waste, nuclear energy is today about twice as expensive as offshore wind. Nuclear plants are contracted to supply energy over the very long term through what are called contracts for difference (CfD). These pay a fixed price for the energy of the plant for life, adjusting annually only for inflation, and are meant to pay for operating the asset, paying the debt incurred to build it and a profit for the owner. If the price of the CfD is above the energy wholesale price, the owner gets a top-up from all consumers to receive the full agreed price. If the CfD price is below the wholesale price the owner has to return the excess to the pool for the benefit of all consumers. The important thing to note is that for all CfD contracts such as offshore wind (but not nuclear), the cost of building the asset is the risk of the owner. If they spend too much and don’t make money, it is their investors’ risk alone. In order to get Hinkley Point funded however, the government has had to step in and relieve EDF from much of the cost overruns, with taxpayer money.

In 2021, looking at historic and projected CfD prices, offshore wind such as the plants off Whitstable was £45/MWh and the Hinkley Point C nuclear plant price £106/MWh. For much of the decade leading up to the 2020s that appeared an awful deal, as UK wholesale prices were below £50/MWh, meaning every MWh sold by Hinkley Point would cost consumers £55/MWh in their tariff more than the wholesale price. With wholesale prices as of today standing at about £192/MWh according to Ofgem, maybe that deal is looking less terrible. Let’s see, however, given the current 10 per cent inflation is going to feed into the EDF tariff price and gas prices will eventually start to fall, bringing a fall in wholesale prices back to historical levels.

Yet despite these economic realities, UK government policy has changed to basically eliminate further onshore wind — for apparent aesthetic reasons — and bet the farm on nuclear: plans are now for up to eight more plants. Yet they have found at Hinkley Point that because CfDs leave the risk of completing the plants to the contractor, banks won’t finance nuclear plants any more because the risk of extra costs is so huge. So, the new government plan is to finance these through a regulated asset base (RAB) model — or in other simpler words, pass the risk to the consumer or more precisely, you, the reader. Banks won’t lend to such assets: but you, the consumer, are going to, interest free.

RAB models involve passing the risk of completing the plants to consumers, who pay for much of the construction cost of the asset with non-interest-bearing funds paid for in their bills, starting today and ending when the plants are built. So, all of the energy-poor (and the prosperous, and every one in between) will lend the new nuclear projects the money for construction at a zero cost for years before we see any energy from the projects. Prices will go up now to pay for this. Government too is likely to remain on the hook as it will also need to backstop nuclear construction prices with taxpayers’ funds required to meet cost overruns. Theoretically, the consumer’s repayment for their investment is through “savings” on energy once the plants start operating at a lower cost than the market would have delivered otherwise.

Yet this raises some significant issues:

So government has chosen to subsidise a more expensive technology, even after loading renewables with a cost for intermittency and system adaption. It proposes to do so through passing upfront costs to all consumers — harming the poorest already facing energy poverty and prejudicial to business competitiveness on a semi-permanent basis, with an upfront payment for energy that no-one is going to see for at least eight years from when they start paying. The move passes likely cost overrun risk to consumers (who don’t have this risk now) and backstop risk to government (paid for by taxpayers). The resultant energy cannot be cheaper than ongoing technologies, as it is already more expensive than renewables (even when only charged with some of its externalities). The only beneficiaries may be power developers who get to make their money on an indexed basis, freed from completion risk.

None of this makes much sense to this writer: not financial, not fiscal, nor from an energy market perspective — even before considering the appalling ecological cost of processing and storing nuclear waste for longer than humans have been on the planet. It only works if future energy cost savings for consumers are able to offset the certain costs they will assume through government’s policy change. This is almost certain not to happen. The income part of the calculation will be as negative as the cost part — you can’t discount a continually negative set of flows and come up with a positive result. So, the investment case, whatever the discount rate you choose to apply to our money being invested in a private project, makes scant economic sense.

And we can see the first signs that the debate is not being held on the real numbers. In an interview in the Financial Times, Sir John Armitt, chair of the National Infrastructure Commission, said how vital it was that government was transparent in what consumers are going to have to pay. Government promised that “a large-scale project funded under this scheme will add at most a few pounds a year to typical household energy bills during the early stages of construction and on average less than £1 per month during the full construction phase of the project”. However, the Sizewell C opposition group, using information from the University of Greenwich, says the suggested subsidy represents the rosiest of scenarios. Worst-case numbers could reach £48 per consumer per year — just for Sizewell. You can multiply this number considerably when multiplied by eight plants and including the consumers’ share of all construction costs, not just a piece of completion costs. This is a big enough charge to be debated openly, especially in an energy price crisis.

One thing seems clear: this is a tax. And a tax not to lower energy prices but to raise them in the name of energy security. If that is the case, and the cost-benefit gains are there, the matter should be open to public debate. However, taxes should more properly be named as such and voted on in government business and not hidden in the tariff. There are also multiple equally secure and cheaper alternatives including batteries, onshore wind and solar, expanded investment in transmission to facilitate more wind and the tidal barrages on the Severn and in Wales. None of these technologies leave contamination forever, which is, on its own, the main reason to move away from nuclear technology. It is surely time that we left nuclear power behind and start energy prices heading downwards once again, while embracing sustainable sources of energy.

Michael Bax has had a career in renewable energy on three continents, heading major wind and solar development and operating assets. He is currently ambassador for sustainability for the Institute of Directors (Kent branch) and sits on the IoD national sustainability task force. He is a member of the Green Party and resident in Whitstable.