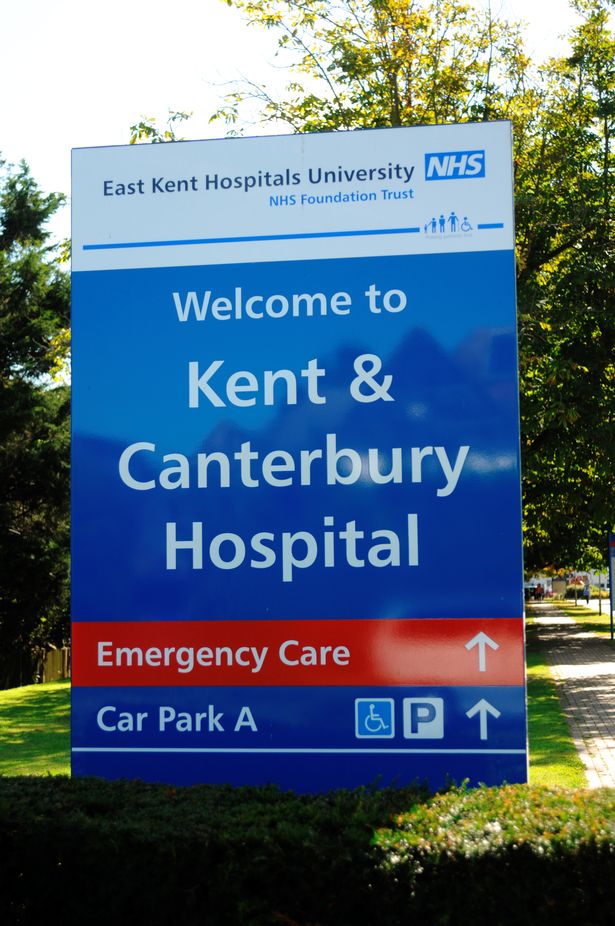 Peculiar link between health and a developer’s profits

Mark Quinn, managing director of Quinn Estates, has offered to build a “super-hospital” in Canterbury, in exchange for permission to build 2,000 new houses.

Will the nurses and ancillary staff working at the hospital be able to afford these properties, I wonder?

How many of them will be social houses at affordable rents?

I think we already know the answers to both of those questions.

Don’t you think there’s something peculiar about a system that links the health needs of a whole region to the profit requirements of a property developer?

Mark Quinn is a businessman, not a charity, and one thing is certain: he expects to make money on the deal, or he wouldn’t be offering it.

Meanwhile we learned this week that Virgin Care, part of Richard Branson’s business empire, appears to have been paid a settlement by the NHS after it failed to win a bid to provide children’s services in Surrey.

The company immediately started legal proceedings. According to the Daily Telegraph, board papers for one of the Clinical Commissioning Groups (CCGs) involved in the case state that its “liability” amounted to £328,000.

Just let that sink in for a moment.

That’s £328,000 of public money reportedly paid out by the NHS to a private company, whose multi-billionaire boss resides on a Caribbean Island for tax purposes.

East Kent CCGs have also given contracts to corporations and are equally open to being sued.

Of course, if the new hospital is built in Canterbury, that would mean a downgrading of services in Margate and Ashford, something I’m certain that the people of those two towns will resist.

The idea that we have to go begging to property developers, or that the choices on offer force one region to compete with another in a bidding process, is surely a measure of just how degraded the service has become.

In 2005 Jeremy Hunt co-authored a book which called for the replacement of the NHS with an insurance market system on the American model.

That process is already well underway. Let’s hope we can stop it before it’s too late.